You are here: Home > Committee Members

An executive committee is elected at the Annual General Meeting each year according to the rules of our constitution. 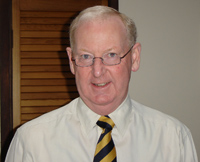 Community pharmacist and presently Secretary of the IPA. Special interests include rural pharmacy and providing locums in rural NSW. Also can't resist a locum around the Illawarra, Shoalhaven, Sapphire Coast and Far South Coast. I have been involved in pharmacy in the Illawarra for over 30 years, 5 years as a manager, over 20 years as an owner and the last 5 years as a locum pharmacist.

Community involvement includes director on the Illawarra Basketball Association board, a board member of the Illawarra Sports Stadium, a member of Wollongong Council Sports Facility Reference Group, in Scouting as Regional Commissioner for Development for the South Coast and Tablelands and a member of the Australian Scout Training team.

My interest in motor vehicles extends to Ford Capri's and am presently the vice president of the Capri Car Club of NSW. Proudly I boast two sons and daughters-in-law and two granddaughters with a third grandchild due in July.

I strongly feel the Illawarra should be represented at State and Federal levels in the PSA, Pharmacy Guild and Pharmaceutical Benefits. I am pleased to be a part of the Illawarra Pharmacists Association and encourage all pharmacists in the Illawarra to also to become involved. 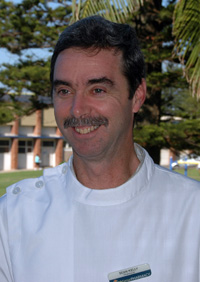 Graduated from Sydney university in 1980. Although born & breed in Wollongong completed his registration year in Sydney's Western suburbs & went into partnership with his uncle (Lach Lumsden) which included pharmacies in Schofields, Quakers Hill & Riverstone over a 20 year period.

Returned to Wollongong with wife & four daughters in tow after purchasing Kiama Pharmacy with his sister Megan Kelly in 1998. Joined IPA as a committee member in 2005. 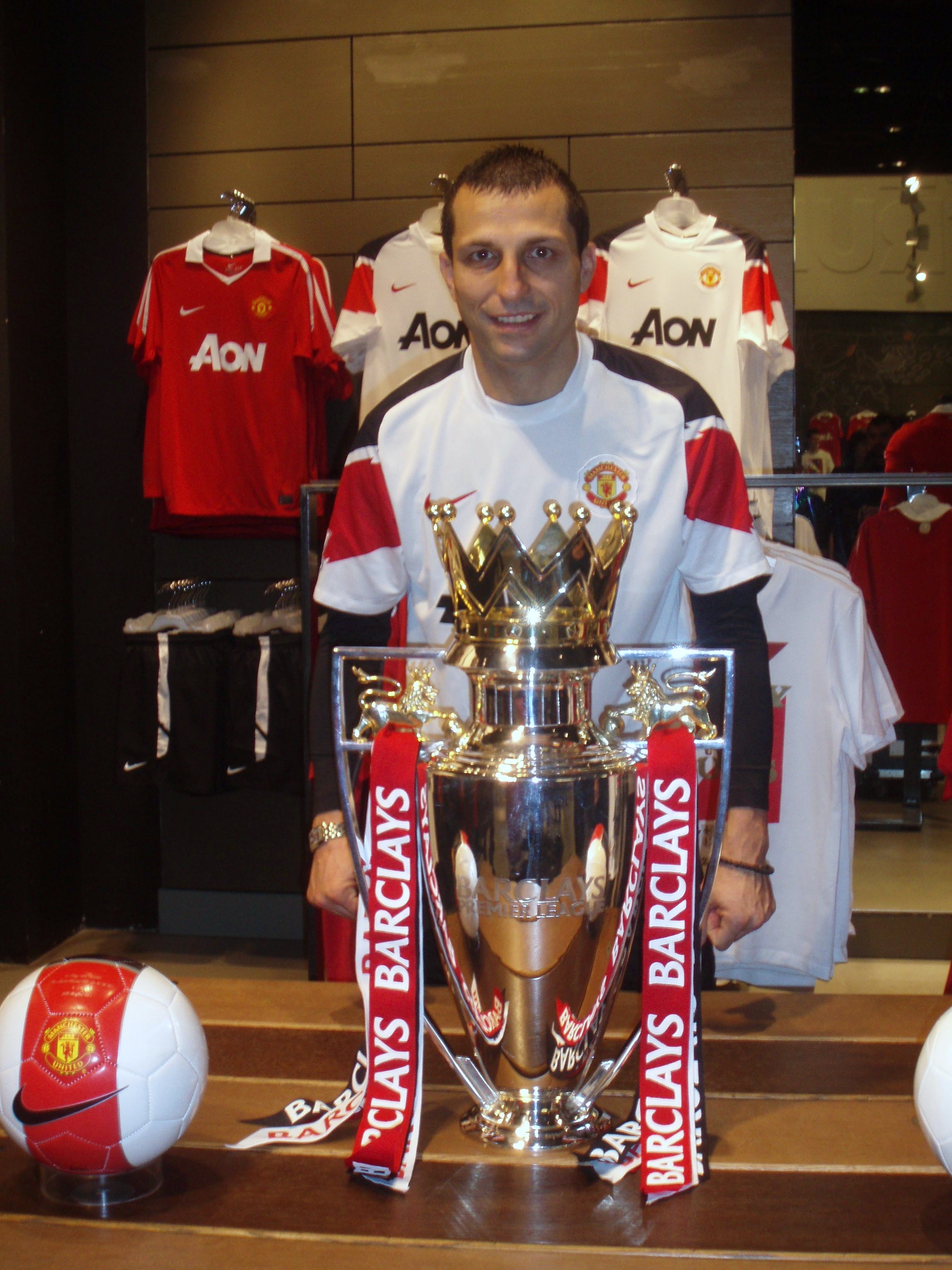 Born in Wollongong...I graduated from the University of Sydney in 1995 and completed registration at Warrawong...Funnily I am still there today as a sole owner of Warrawong Health Pharmacy.

Despite the changes and challenges that face our profession I still look forward to getting to work in the mornings. I believe collaboration amongst ourselves locally is vital so that pharmacy can withstand forces that threaten the industry